Industry and government leaders representing the Republic of Yemen will be in attendance at the 2013 Specialty Coffee Association of America expo in Boston to inaugurate a new drive for specialty coffee production in the historic origin. The effort and Yemeni Coffee presence at the SCAA event is an initiative of the Community Livelihoods Project, the flagship project of USAID Yemen strategy.

“Over 500,000 Yemenis rely on coffee production as a source of income, 75% of whom are under the age of 25,” said Thomas Green, Value Chain Advisor of the Community Livelihoods Project. “Improving coffee quality is central to a strategy of increased value for Yemen’s coffee exports, which leads to better lives for its citizens and promotes stability in the country.”

“The coffees of Yemen are the most exotic in the world,” exclaimed Jim Reynolds, Roastmaster Emeritus of Peet’s Coffee & Tea and distinguished Yemen coffee enthusiast. “Yemen has a rare combination of growing conditions, plant genetics, processing method and an ancient trade system that creates flavors not found elsewhere in the coffee industry.”

Yemen is credited as being the first place where coffee was consumed as a beverage and the first producing origin where coffee was cultivated as a commercial crop. The word “mocha,” commonly associated with coffee, is an English adaptation of the Yemen port of Al Makha.

“In many ways, it is the original coffee culture,” noted Reynolds.

Mr. Reynolds, representatives from Yemen and the Creative Livelihoods Project will be on-hand to answer questions and serve coffee samples from the origin in the Yemeni Coffee booth (#689) during SCAA expo floor hours. 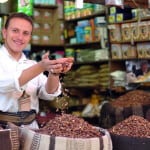 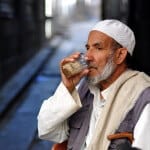 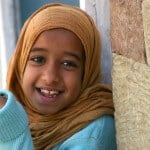 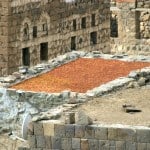 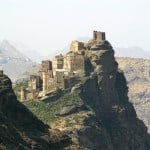 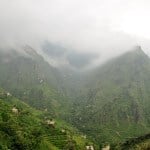 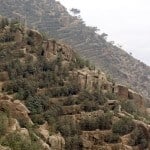 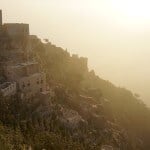